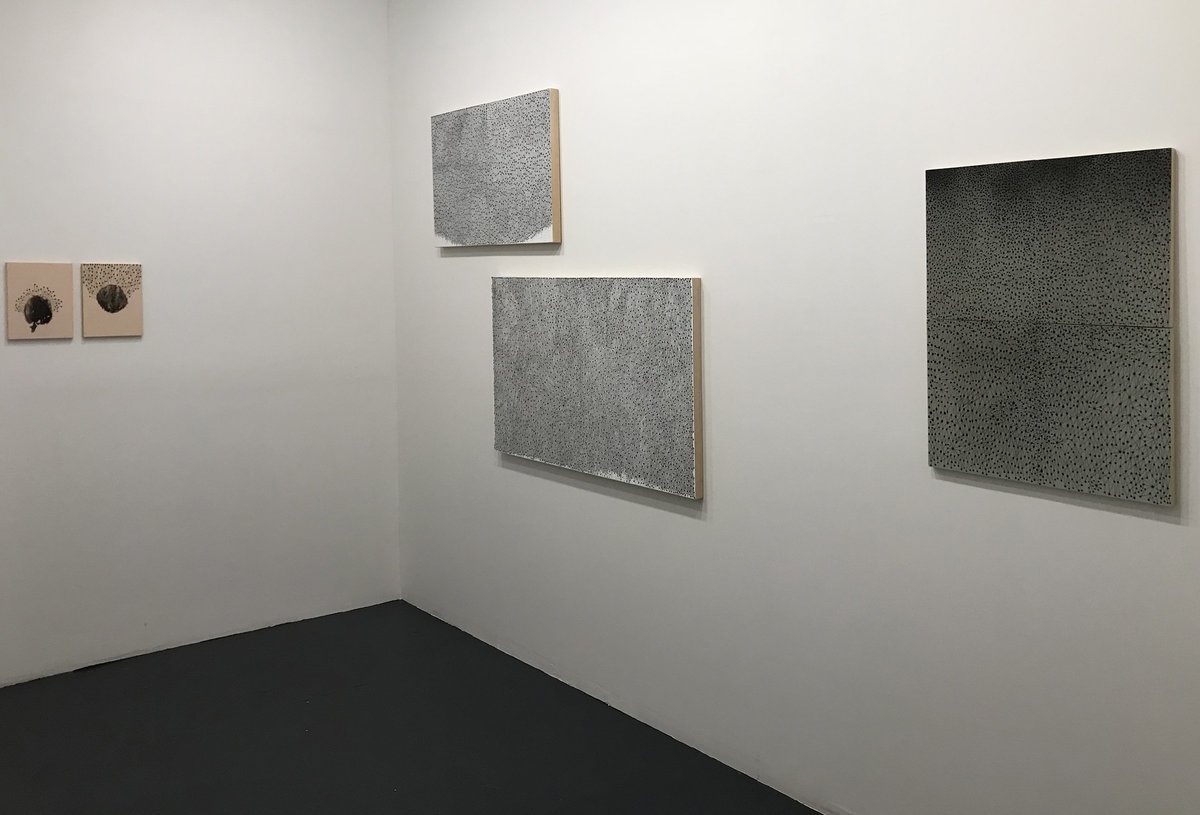 Brooklyn, NY – December 5, 2017 – Bog Constellations is an exhibition of new ink on panel drawings by New York City artist James Cullinane that, through a process of intense meditative-like concentration and controlled breathing, express a search for form and meaning. Each composition is a meditation on the present with the artist’s body and concentrated awareness of his hand and mind playing a central role in the creation of each mark, dot or spray.

Each line begins and ends in an ink dot, as he randomly fills the surface of the panel regulating his breathing as he draws. In some compositions Cullinane uses an old-fashioned mouth atomizer, which uses a simple tube mechanism and the artist’s breath to spray ink across the surface creating gradations of color and value, thus adding an additional layer of his body’s influence on the composition. The varying densities of lines, dots and sprays alter our perceptions of form and space as they undulate across the surface, expanding and contracting, akin to breathing, in and out of a perceptual space.

Like Cezanne’s attempts to see and sense the objects he was painting rather than thinking about them, often taking hours to make just one mark, Cullinane’s slow, meditative experience of making as he is drawing each compositional element is central to both the creation and experience of this work. Cullinane writes, “I hope that the focus of this new work in some way resembles his [Cezanne’s] search for form and meaning in the process of making each painting in its own terms."

Each composition formed by this process also references Cezanne’s attempt to reach what Maurice Merleau-Ponty characterized as a “lived experience” by documenting the essence of its making. It is this focused mindfulness in the act of laborious, intense making that creates the optical effects Cullinane achieves, “There is a lightness and optical flicker that can only be achieved by grinding out the forms through drawing and intense concentration.”

James Cullinane received his BFA from the Cooper Union for the Advancement of Art and Science in 1979. His work has been exhibited locally and nationally. In 2001 he was a resident at the Kohler Art Center, Sheboygan, WI, a participant in the 2002 Artists in the Marketplace 22, Emerging Artist Program, at The Bronx Museum, NYC and in 2004 a resident at the Spaces World Artist Program, Cleveland, OH. He lives and maintains his studio in New York City. 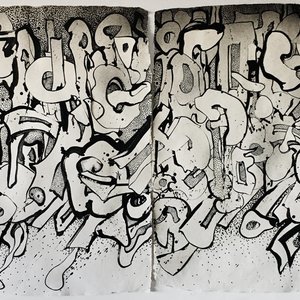 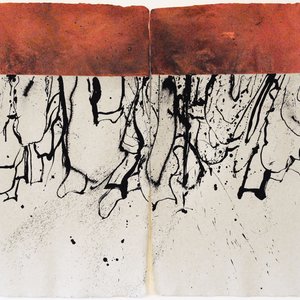 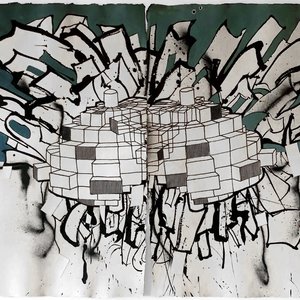 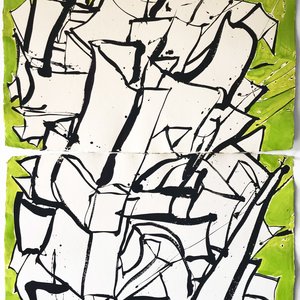 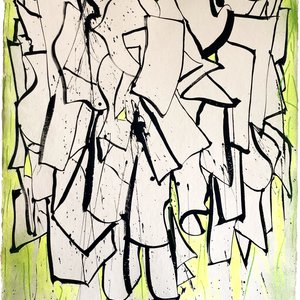 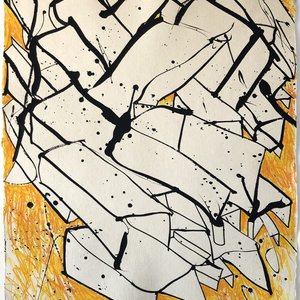 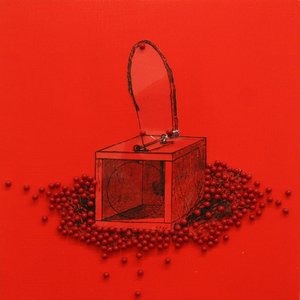 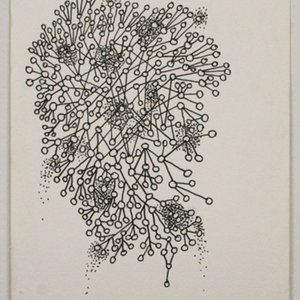 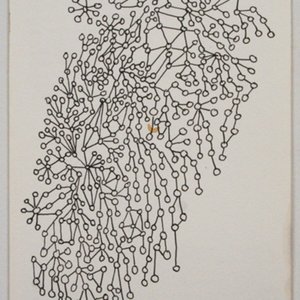 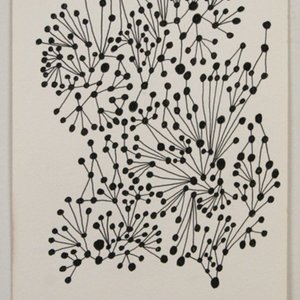 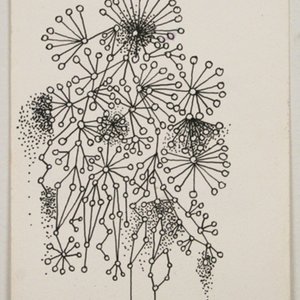