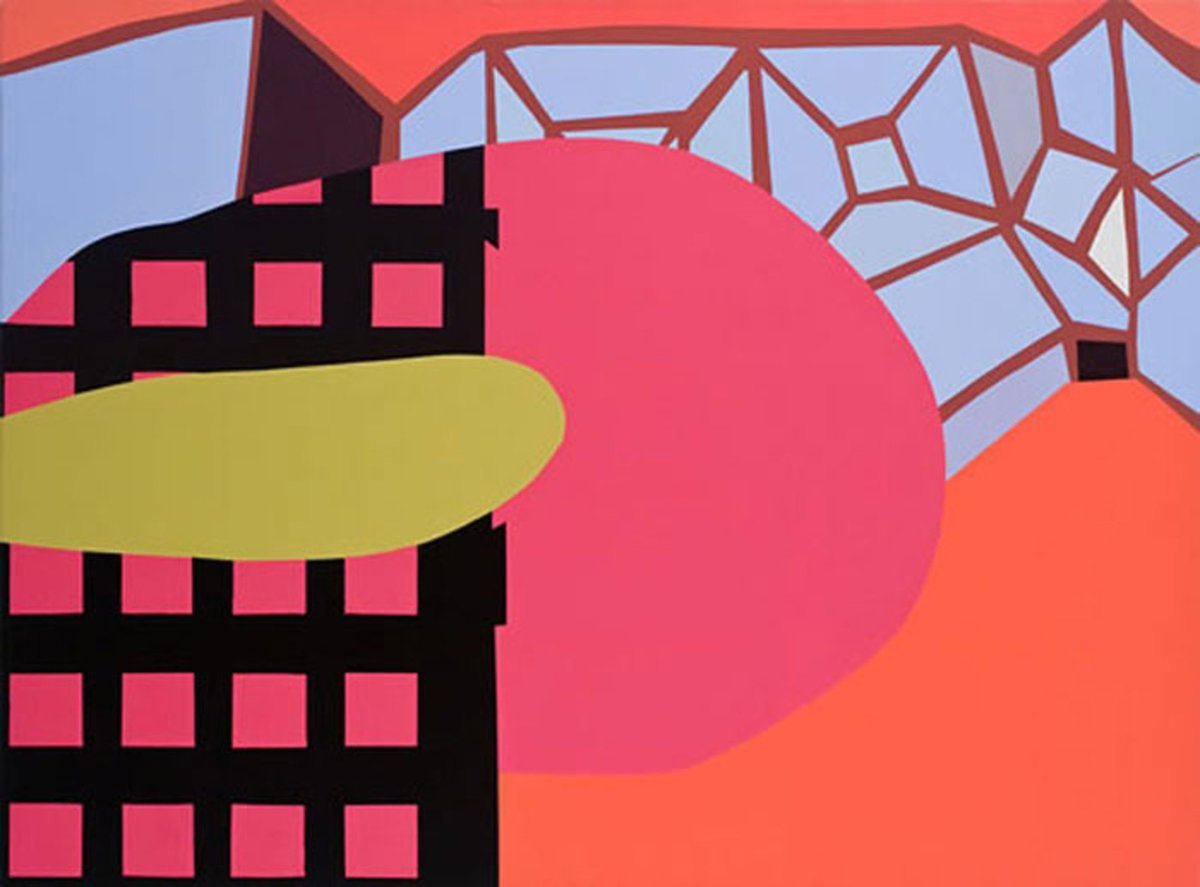 In over 15 years of studio practice Childs has developed a minimal, mainly abstract language of patterns, symbols, structural logic and colors derived from photographs of Modern buildings he has taken of buildings in Toronto, Canada and New York City. Of particular interest to him is what he describes as, “a fascination with the half-built, often found at construction or demolition sites.” This fascination is revealed in his work through introductions of large biomorphic color fields that create visual tension and subvert the geometric structure of the painting. He views each painting as, “either on its way to being finalized, or on its way to being half destroyed.” This coupling of opposites, biomorphic with geometric or irrational with rational, or the built with the unbuilt is for Childs a method for embracing and subverting abstraction in an effort to find meaning in contemporary image making. This constantly changing urban environment and how humans negotiate this space is of main concern to Childs. His work is an examination of a culturally dictated perspective as revealed in image making.

Mike Childs received his BFA from the University of Guelph, Canada, and an MFA from Florida State University. He is the recipient of several awards including a Pollock-Krasner Grant and a Lower Manhattan Cultural Council Project Award. His work has been exhibition nationally and internationally. He maintains a studio in the Harlem neighborhood of Manhattan. 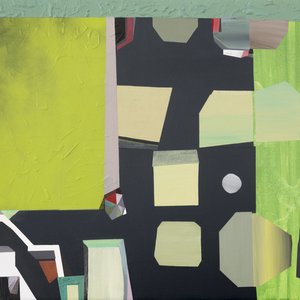 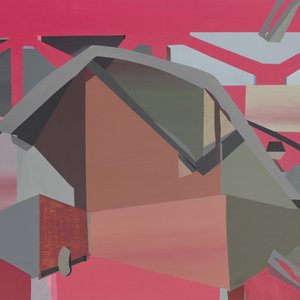 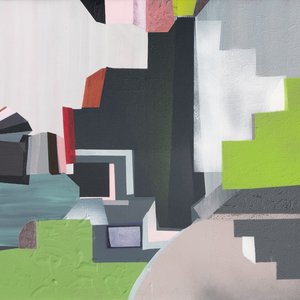 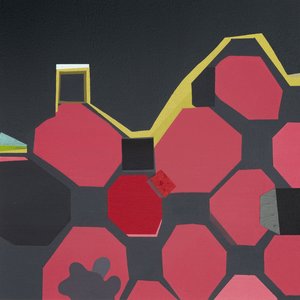 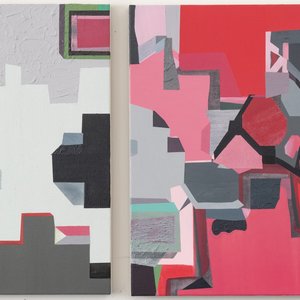 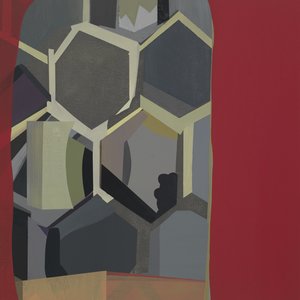 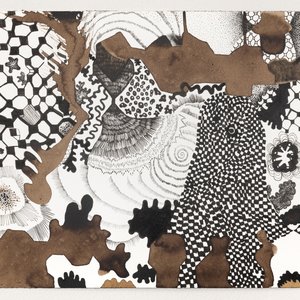 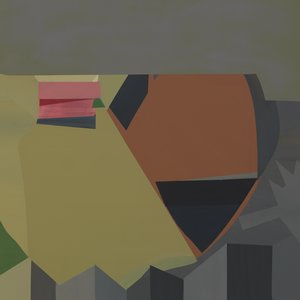