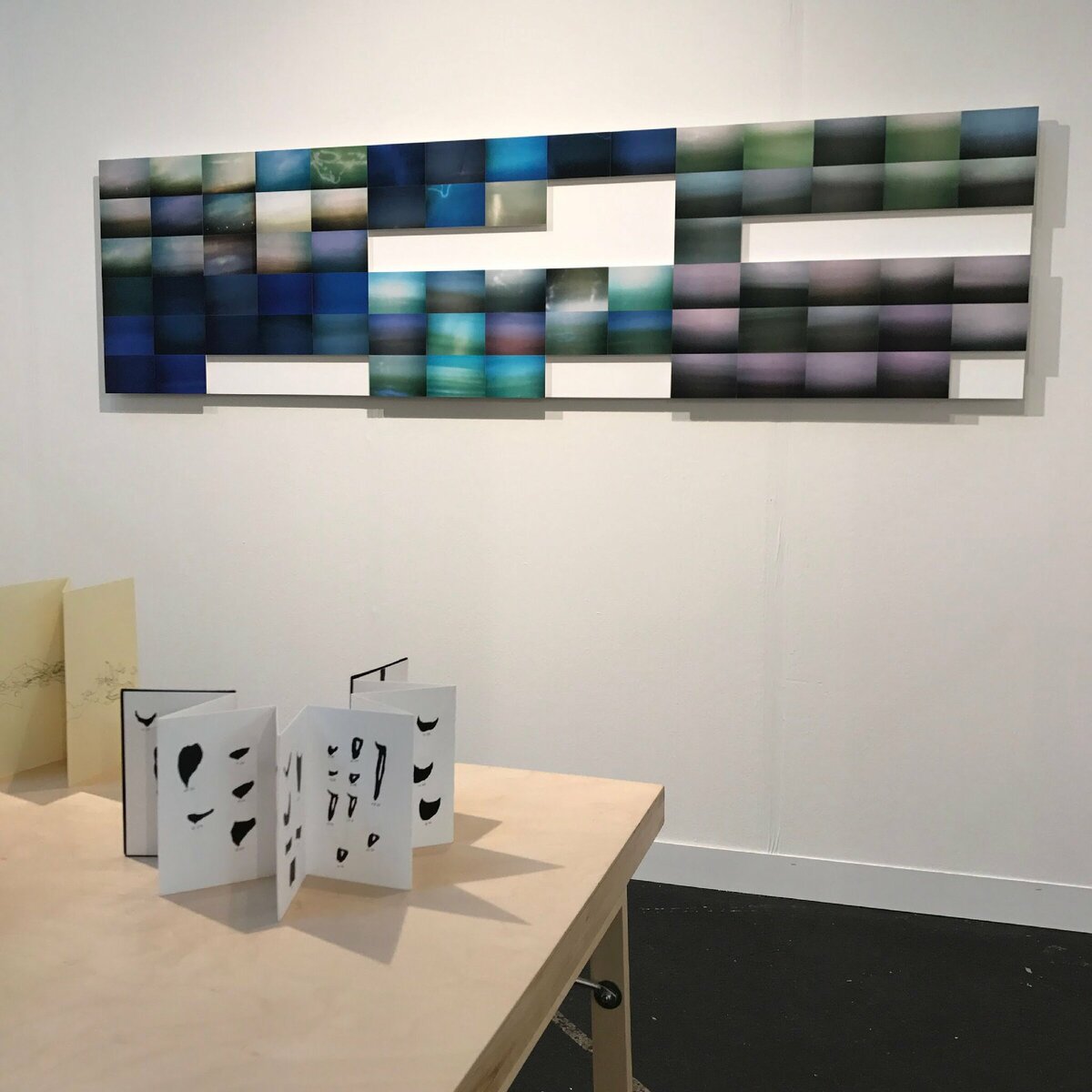 Pancho Westendarp’s work subverts societal constructions of time by reformulating representations of it in ways that don’t standardize human experience under the same circumstances. He says, “Developing our own way of measuring time means creating our own notion of history and developing new rituals where time can be practical and playful, where faith and mechanics can interact, where procedures can become purposeless, and where movement is not understood by distance traveled but by the change of a state of mind.”

Born in 1978, Mexican artist Pancho Westendarp earned a BA from Tecnológico de Monterrey, Queretano and received an MA in Documentary Production in 2005 from the Universidad Autonoma de Barcelona, Spain. In 2009 he received a Fulbright Scholarship to attend Stony Brook University and recieved his MFA in 2012. In 2015 his work was included in the 1st Landscape Biennial, Museo Arte Carrillo Gil, Mexico City and in 2016 his work was included in the XVII Photography Biennial at Centro de la Imagen in Mexico City. He lives Mexico City and maintains studios in Queretano, Mexico and Mexico City.