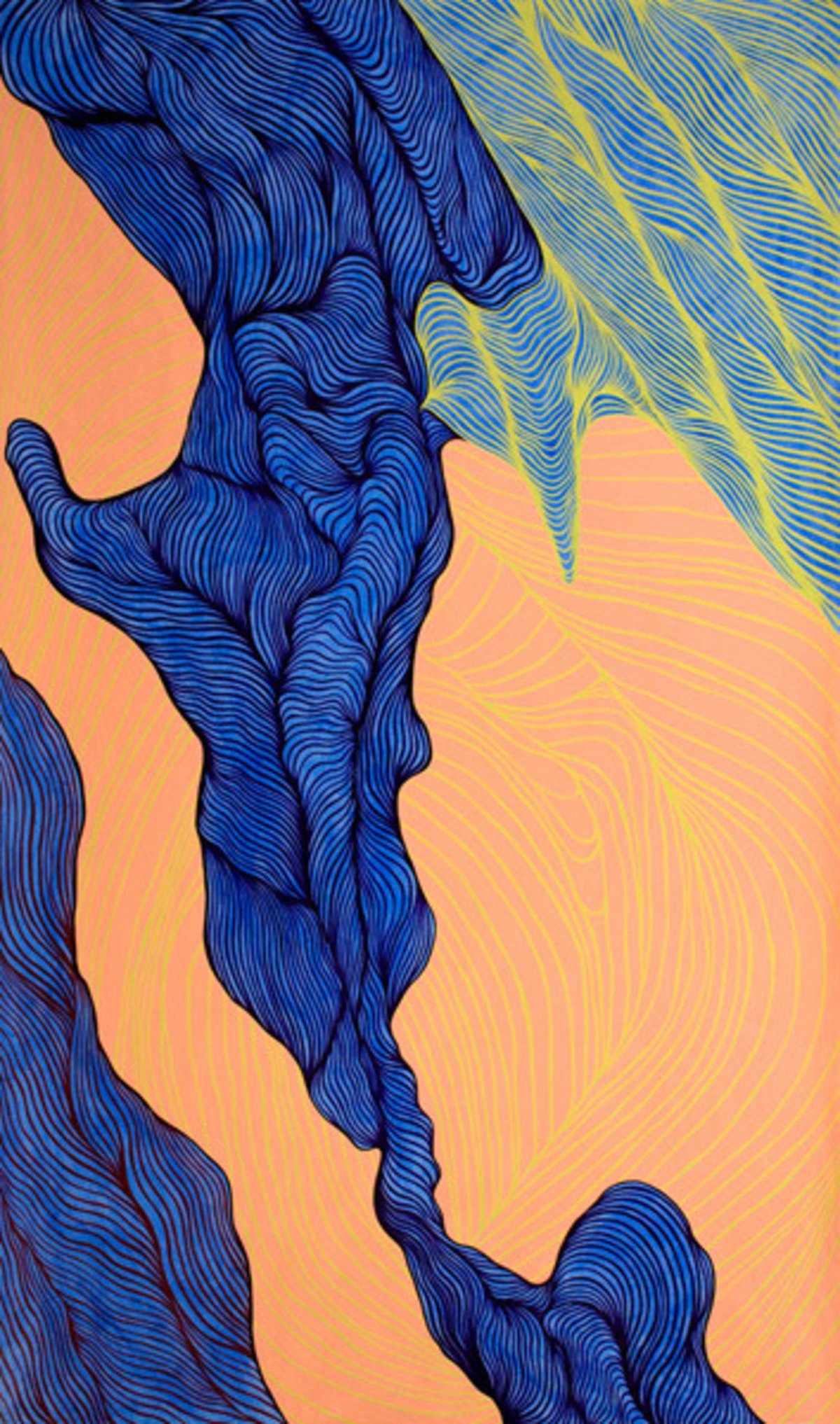 To begin her organic process of action and reaction she prefers to respond to pre-existing visual stimuli and in this body of work Alfred Stieglitz's Equivalents series (1925-34), the first intentionally abstract photographs ever made is a particular point of departure.

As in Stieglitz's work there is no reference to time or a particular place in Lee's work. She, like Stieglitz, is equating abstract forms, lines and colors with states of being, emotions and ideas. From this and additional inspirational sources as diverse as non-Western art (particularly Chinese, Japanese and Tibetan art), cartoons and urban graphics, among others, Ms Lee organizes her compositions, that she thinks of as "visual metaphors for social relationships and emotional states," into lyrical abstractions. One of those sources is a response to historical and cultural notions of hair and it's connections to feminine identity.

For perhaps thousands of years hair has been an enduring symbol of social status, health, rebellion, punishment and sexual power. Even today subcultures, religious traditions and whole societies around the world have prescribed hairstyles for both men and especially women. In many instances woman have been forced to cover their hair as a demonstration of modesty, as if the mere act of displaying hair is vulgar or sexually provocative and something to be feared. For men, long hair is a symbol of rebellion and confidence. For these reasons Ms Lee, "finds hair compelling as a cultural resource and as a graphic ingredient." Although not obviously depicted in each painting, the long history and importance of hair in human societies forms a basis from which Ms Lee engages the other influences on her work.

This mash-up of non-Western artistic traditions with Western, Modernist composition and conflicting notions of historical societal norms with contemporary identities organically combine in Lee's work as visual metaphors of strands or waves, clumps or chunks of lines and colors resulting in graphic, yet, lyrical abstractions.

Deanna Lee was born in Carmel, NY, to parents who emigrated from China and Taiwan, and raised in suburban Boston. She received a BA in art from Oberlin College in 1992 and an MFA from the School of the Art Institute of Chicago in 1995, and she studied at the Rome campus of the Tyler School of Art.  In 1996 and 1998 she was the recipient of CAAP grants from the City of Chicago Dept. of Cultural Affairs, and in 2005 a travel grant from the Asia Society, NY. Her work has been exhibited in Korea, Canada and nationally. She lives and maintains her studio in Brooklyn, NY.

Click to see more information about the artist:
Deanna Lee 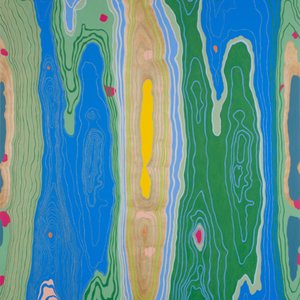 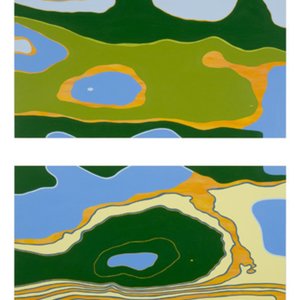 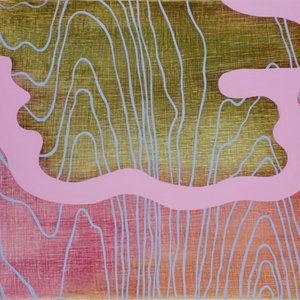 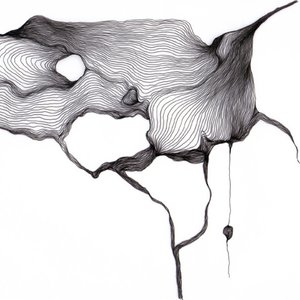 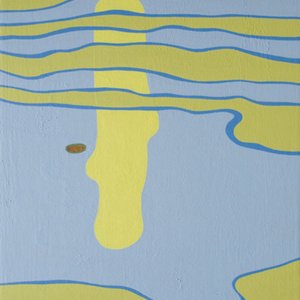 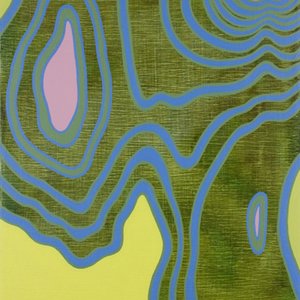 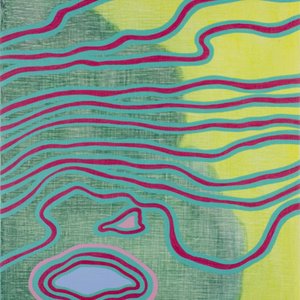 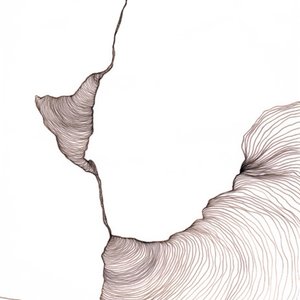 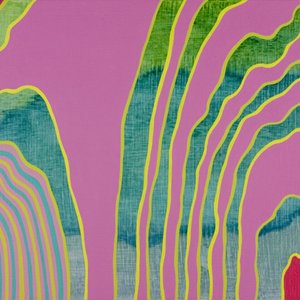 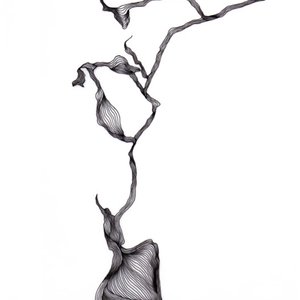 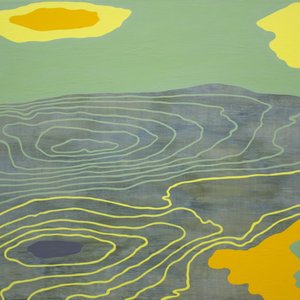 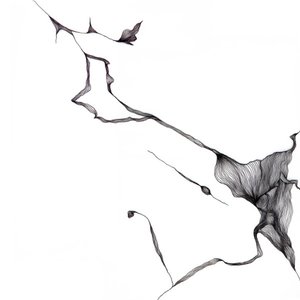